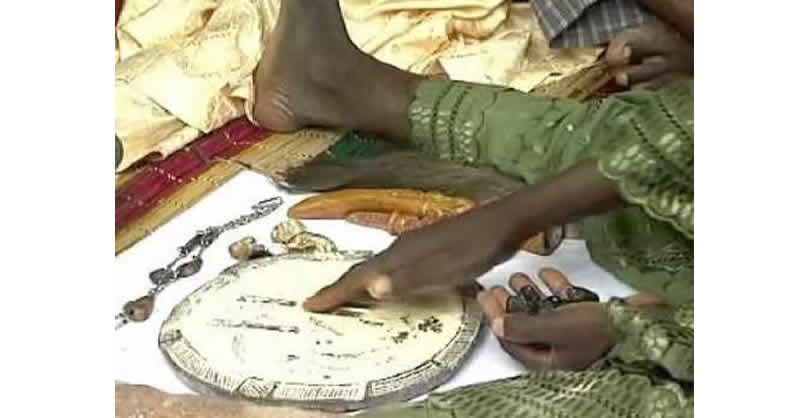 One of the prominent Ifa leaders and the Oba Edu Worldwide, Chief Ifasayo Ifadamitan Alabi, has said there is nothing like money ritual anywhere but deceit, which many ignorant youths are falling for.

Alabi, who bemoaned the bad image that the crime had brought on genuine Ifa priests, said those involved in the deceit of money rituals were not Ifa priests but juju men, playing on the ignorance of their victims.

Speaking with our correspondent on Saturday, Alabi said Ifa priests were also strategising on how to identify the criminals among them and they would be handed over to the police for prosecution.

He urged journalists not to identify or mistake criminals caught dealing in human parts for Ifa priests but juju men, who he said should be punished by the law.

Alabi, who is also the Ejemu Awo of Ibadan, said many Nigerian actors who were initiated into Ifa religion when they were looking for fame turned round and began to disparage Ifa after becoming successful.

He complained that Ifa priests were always portrayed as haggard-looking wicked beings, living in dirty environments.

According to him, the pictures being painted in Nollywood movies were not the true representation of Ifa priests.

He warned actors and actresses to desist from portraying Ifa priests in bad light, saying those who refuse to stop after the warning would begin to see the percussionist of their stubbornness.

Reacting to the comment of the Mogaji Owoade Ruling Family in Oyo, Prince Adediwura Owoade, that Ifa would not pick an illiterate as the next Alaafin of Oyo, the Ifa priest said the statement was not correct.

He said, “Ifa can pick an illiterate if he is the best but the kingmakers would not present the name of an illiterate or any person who is not rich. They would have screened out such persons before presenting the remaining contestants to Ifa.”