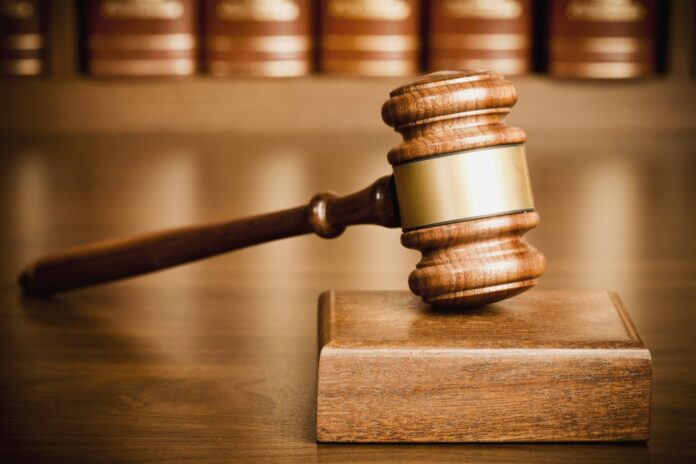 An Akwa Ibom State High Court sitting in the Eket Local Government Area has dissolved a 13-year marriage over the allegation that the 36-year-old wife slept with a pastor of one of the new generational churches in the state.

The husband is also said to also be a pastor.

The presiding judge, Justice Pius Idiong, who dissolved the marriage, expressed worry over the rising cases of divorce and separation as a result of the activities of some churches and their pastors.

Idiong said, “It is a great pain that the church and its ministers, who are supposed to be agents and apostles of sustainability of the family, which the Catholic Pontiff, St. Pope John Paul described as ‘the domestic church’ are the precursors and catalysts of broken marriages and families today.”

The court said it was more worrisome that the said man of God was alleged to have given the pastor’s wife some substance to administer to her husband, which prompted the 42-year-old husband to approach the court to seek dissolution of the marriage.

Idiong said, “The couple can no longer live together in an era where domestic violence is at its peak, taking a dangerous trend and resulting in married couples taking the lives of each other.

“It is better for the couple to be alive apart, than for any of them to be lost on account of matrimonial disagreement.

“The marriage between the petitioner and the respondent, dated November 28, 2009, and celebrated in the Redeemed Christian Church of God, Uyo, under the watchful eyes of the marriage registrar, is dissolved forthwith.”

The court also gave custody of the two children of the marriage, between the ages of eight and 10, to their father, “subject to the condition that their mother shall not be denied access to her children.”