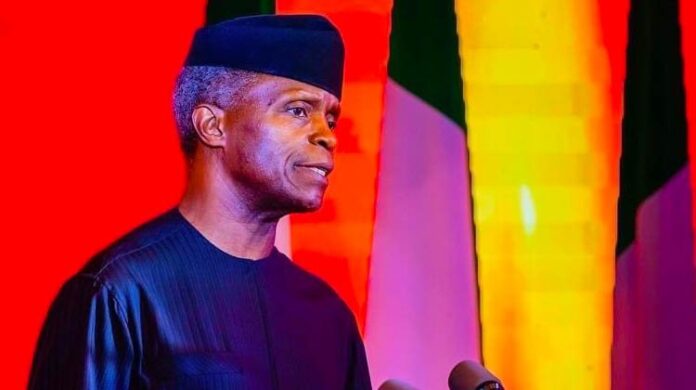 The Vice President is also one of the presidential aspirants under the platform of APC for the 2023 presidential election.

“We talked about a wide range of issues, including economy, security, education and health care,” he said.

NAN reports that no further details were given after the meeting, which lasted more than two hours.