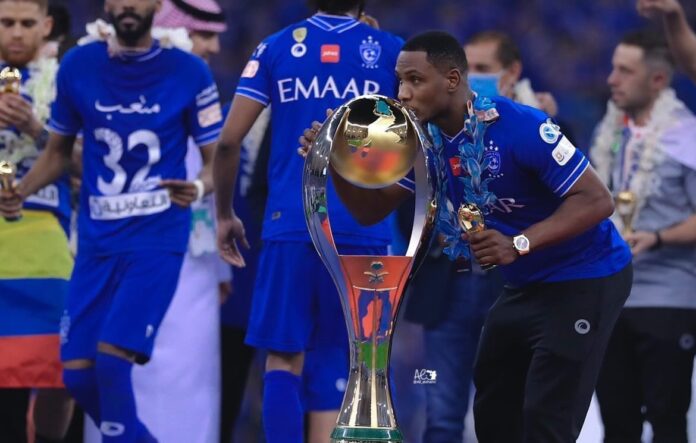 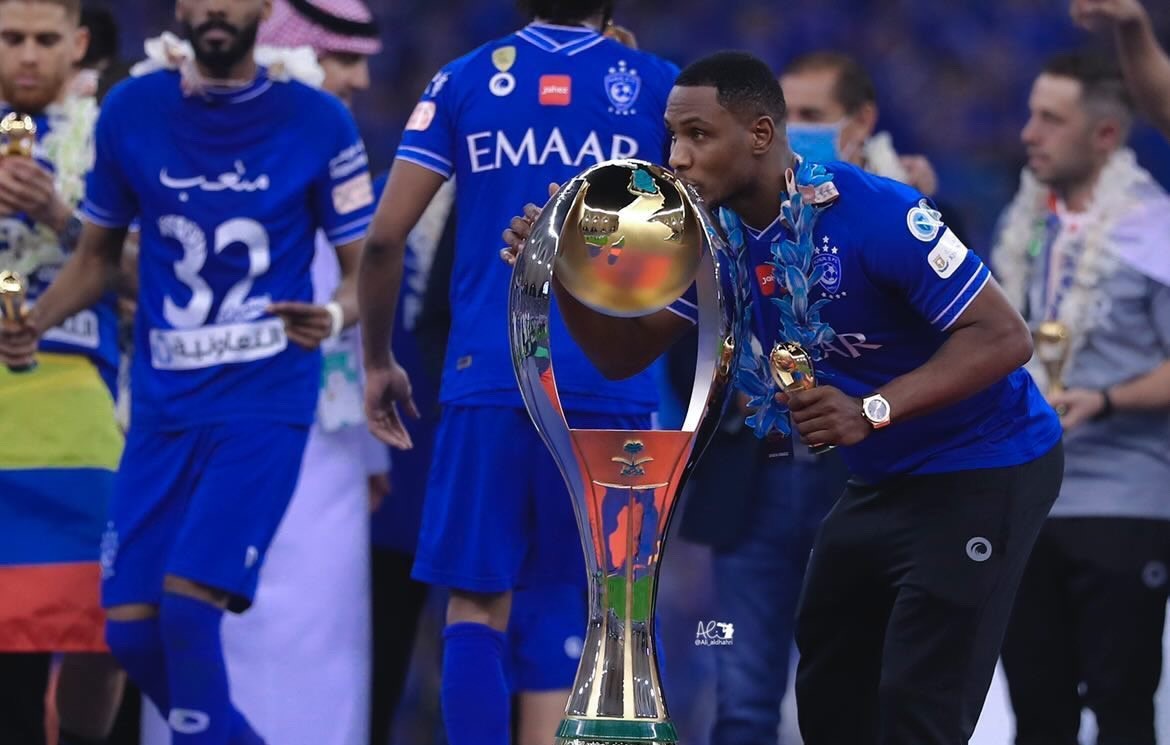 Super Eagles striker Odion Ighalo has stated that his wait for a league title in his professional career took 17 years.

Ighalo won the Saudi Pro League with Al-Hilal on Monday night finishing as the league’s highest goal scorer with 24 goals.

Expressing his gratitude for winning his first league title, the former Manchester United striker took to his Instagram page to share the win with words of encouragement.

“I waited 17 years before winning my first league title, it doesn’t matter how long it takes, if you keep working hard and never give up, you will get it right one day. God is the greatest,” he wrote.

Ighalo, who started his professional career with defunct Julius Berger FC, Lagos, has played club football in six countries across Europe and Asia without winning a league title.

The former Watford star has, however, won the highest goal scorer award at different clubs he had played.